Blockchain: A Future Technology For Every Industry

Blockchain: A Future Technology For Every Industry - Jun 28,2021

Blockchain - a word we all must have heard at least once, but don't know much about. There always remain a few questions that need answers: What is blockchain?  How is it revolutionizing different industries and taking them ahead from their competitors? In this blog, we will explain about the blockchain technology and why it is becoming the future technology.
A blockchain is defined as a decentralized and trustworthy digital ledger for economic transactions that can be automated to keep an account of not just financial transactions but almost everything of value. It’s an increasing list of records, termed as blocks, which are connected using cryptography. Each block encompasses a cryptographic hash of the earlier block a timestamp, and transaction data.
The blockchain offers a simple yet inventive way of transmitting information from one source to another in a fully automated and safe way. One person to a transaction begins the process by forming a block. The block is verified by thousands or maybe millions of computers spread around the net. The verified block is then added to a chain, which is saved across the net, leading to the creation of not just a unique record, but a record with a unique history.
Now, the next question that confronts most of us is what is so special about blockchain technology and why it is becoming popular? So, here’s the answer.
It’s Transparent
The blockchain network has no central authority which makes it the very definition of a democratized system. It acts as a decentralized system for recording and verifying transactions that take place relating to a particular digital currency. There is no chance of corruption as there is no governing body to control. It is a shared and unchangeable ledger, the information it contains can be accessed by anyone and everyone. Hence, anything that is made on the blockchain is transparent and everyone involved is responsible for their actions. It helps in increased accuracy in forecasting and collaborative planning within the industry.Data Streamlining
Blockchain helps in multi-party access to data and documentation. This in turn allows for increase in efficiency.No transaction cost involved
Surprising but true! Blockchain brings no transaction cost. It only involves an infrastructure cost. Safe and difficult to hack
Any new blocks that are added to the blockchain are always stored linearly and chronologically, that is, they are always added at the “end” of the blockchain. After adding a block at the end of the blockchain, it becomes very difficult to go back and change the content of the block. Because each block holds its own hash, together with the hash of the block before it. If anyone tries to edit the information in any way, the hash code changes. Thus, making it secured from hacking. So, once a block is added to the blockchain it becomes very difficult to edit and almost impossible to erase.
Smart Contracts
Smart contracts are generally seen as a powerful application of blockchain technology. These contracts are computer programs that can run and manage all facets of an agreement, from facilitation to execution. Agreements can now be made, validated, signed and enforced automatically, thereby saving the company’s money. When conditions are fulfilled, smart contracts can be fully self-executing and self-enforcing. It provides a more secure and more automated substitute to traditional contract law as well as its application is faster and economical than traditional methods.
Single Public Chain
In the Bitcoin system, the blockchain is shared, agreed upon and maintained by a public network of users. When people join the network, their linked computer receives a copy of the blockchain which is updated as and when a new block of transactions is added. The blockchain procedure discourages the presence of multiple blockchains through a procedure called “consensus.” The consensus protocol is one of blockchain technology’s greatest strengths.The predictions for blockchain technology across many industries are infinite. The popularity and its applications will increase with the increasing number of startups and enterprises embracing this new form of tech.
So, now that you know some of the best features of the blockchain technology which makes it the preferred choice of many industries, we can look at the supply chain industry and the basic advantages that a blockchain enabled supply chain will have are more visibility in product sourcing & procurement which will result in more savings. Better data analytics to monitor performances, smarter contracts and payment systems. Faster deliveries through transparent communication tools, enabling logistics & warehousing movement of goods.
At Warp & Weft International, we are currently working on the infrastructure for creating and deploying blockchain run applications. 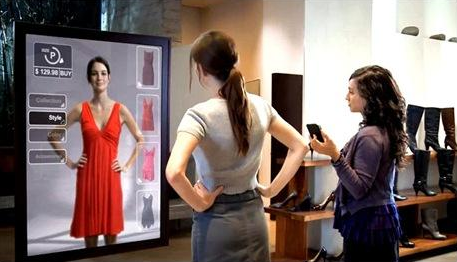 Augmented Reality – A Breakthrough for the Fashion Industry 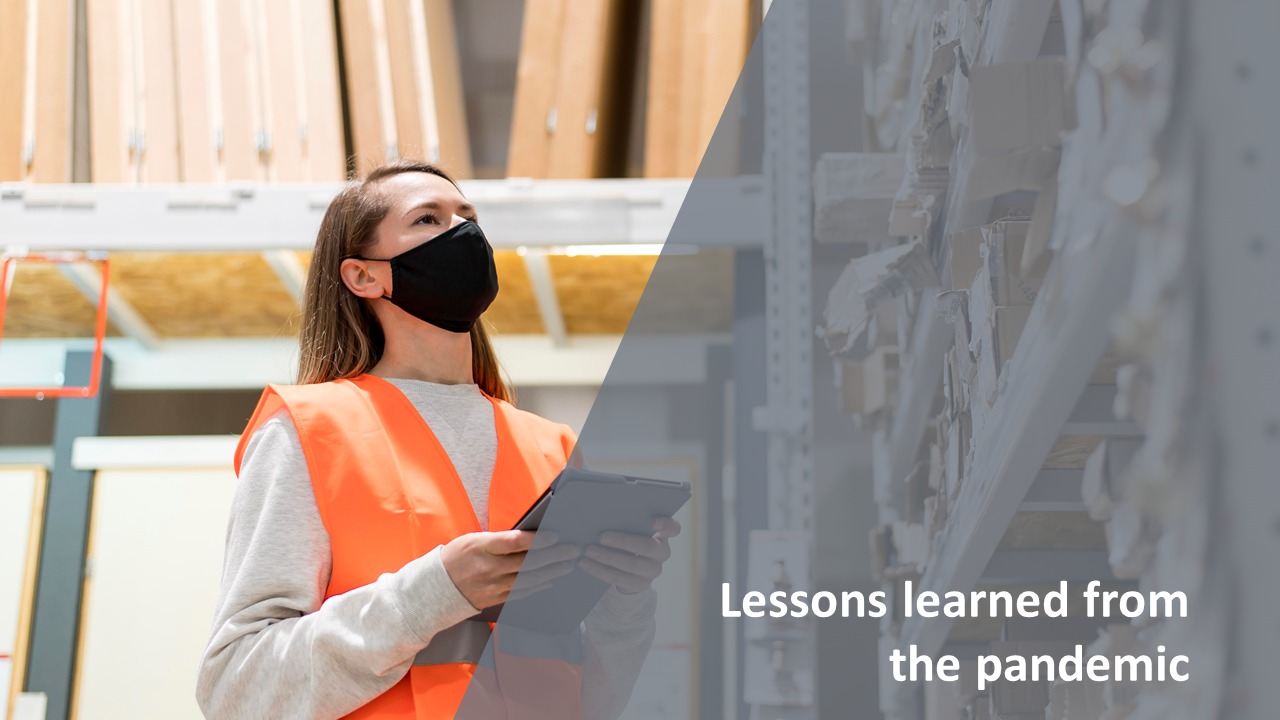 Lessons learned from the pandemic 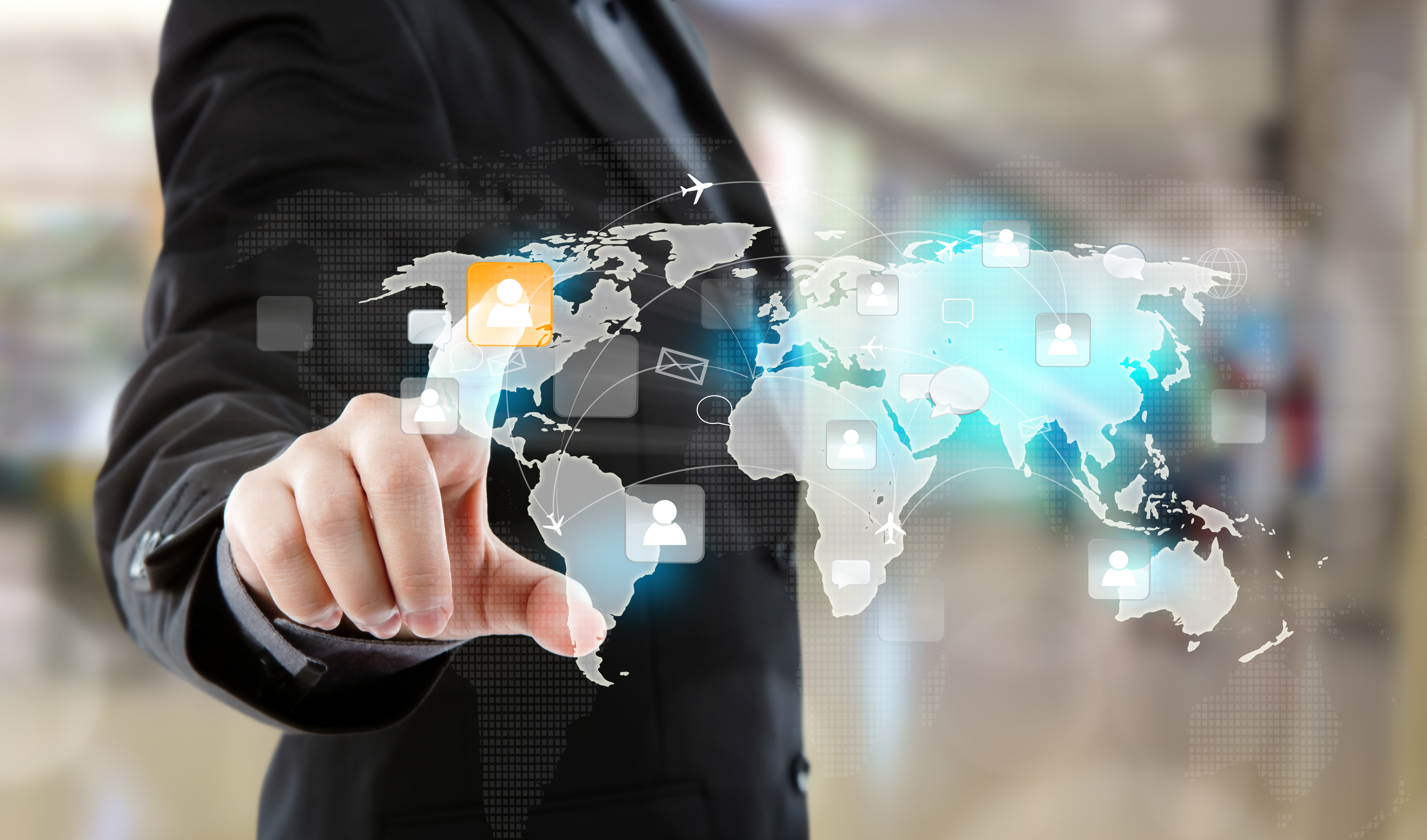 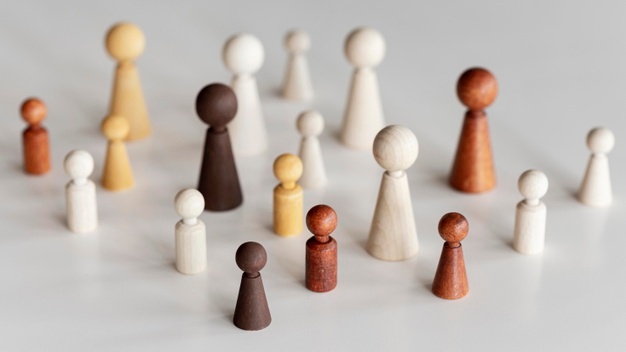 Diversification and Outsourcing – Strategies for Growth and Development 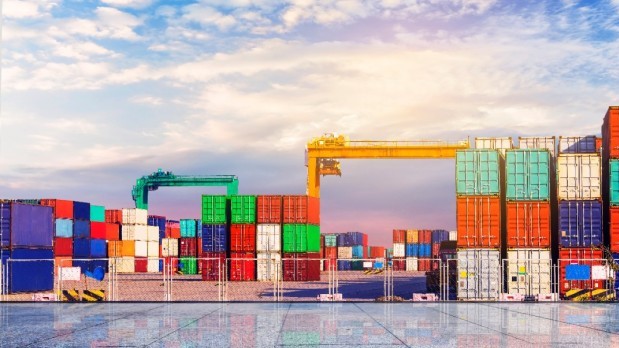 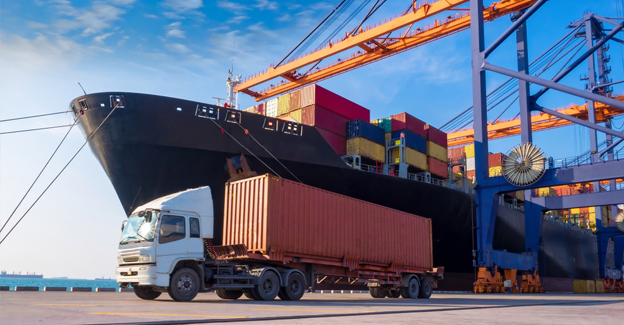 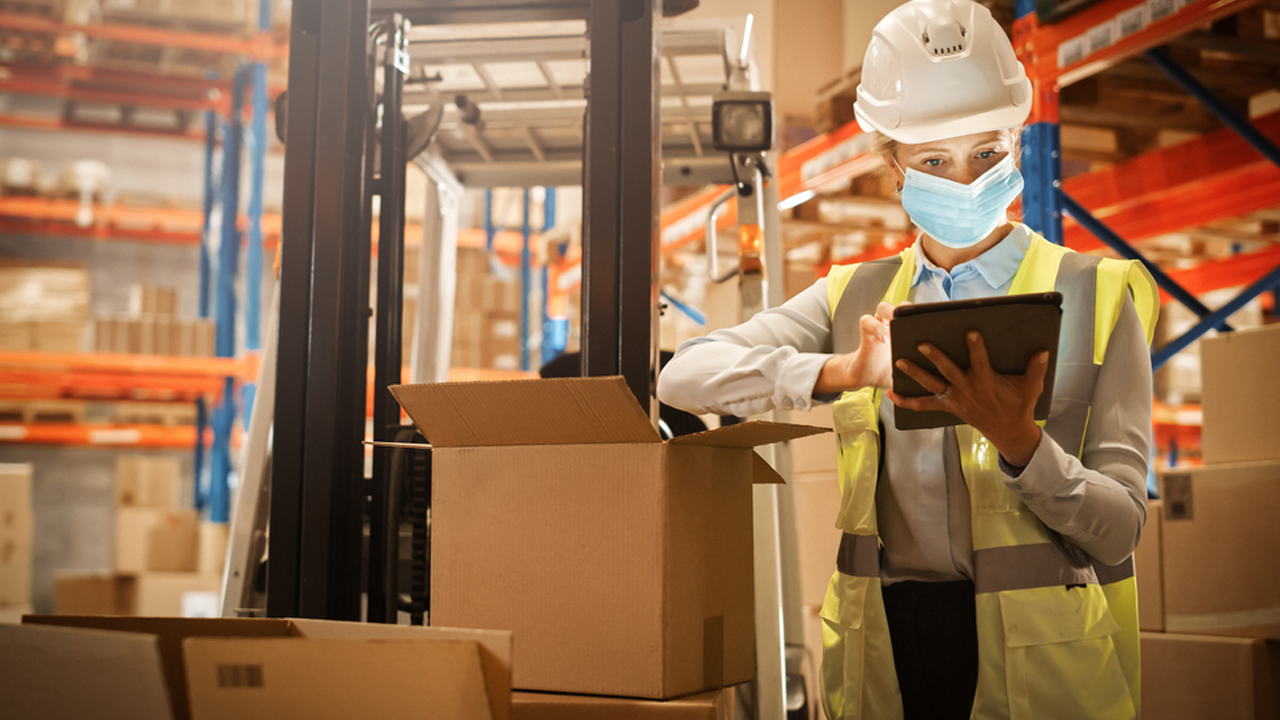 Listening for a change. 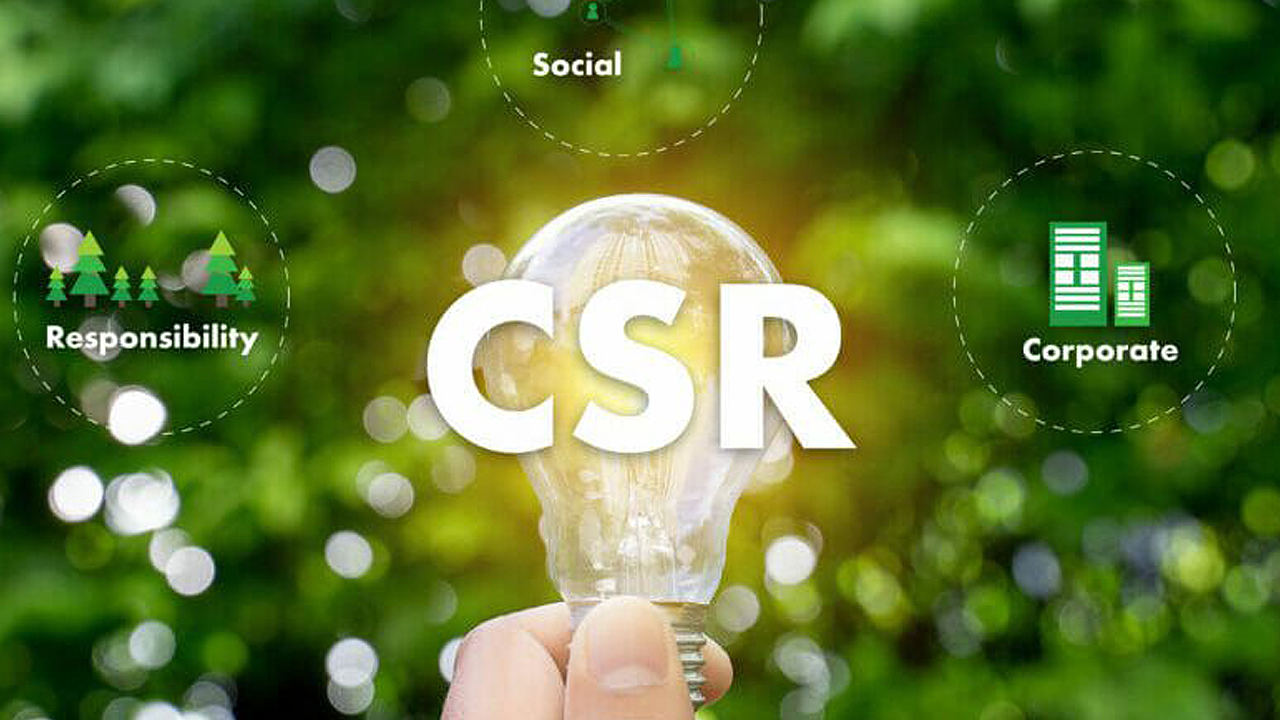